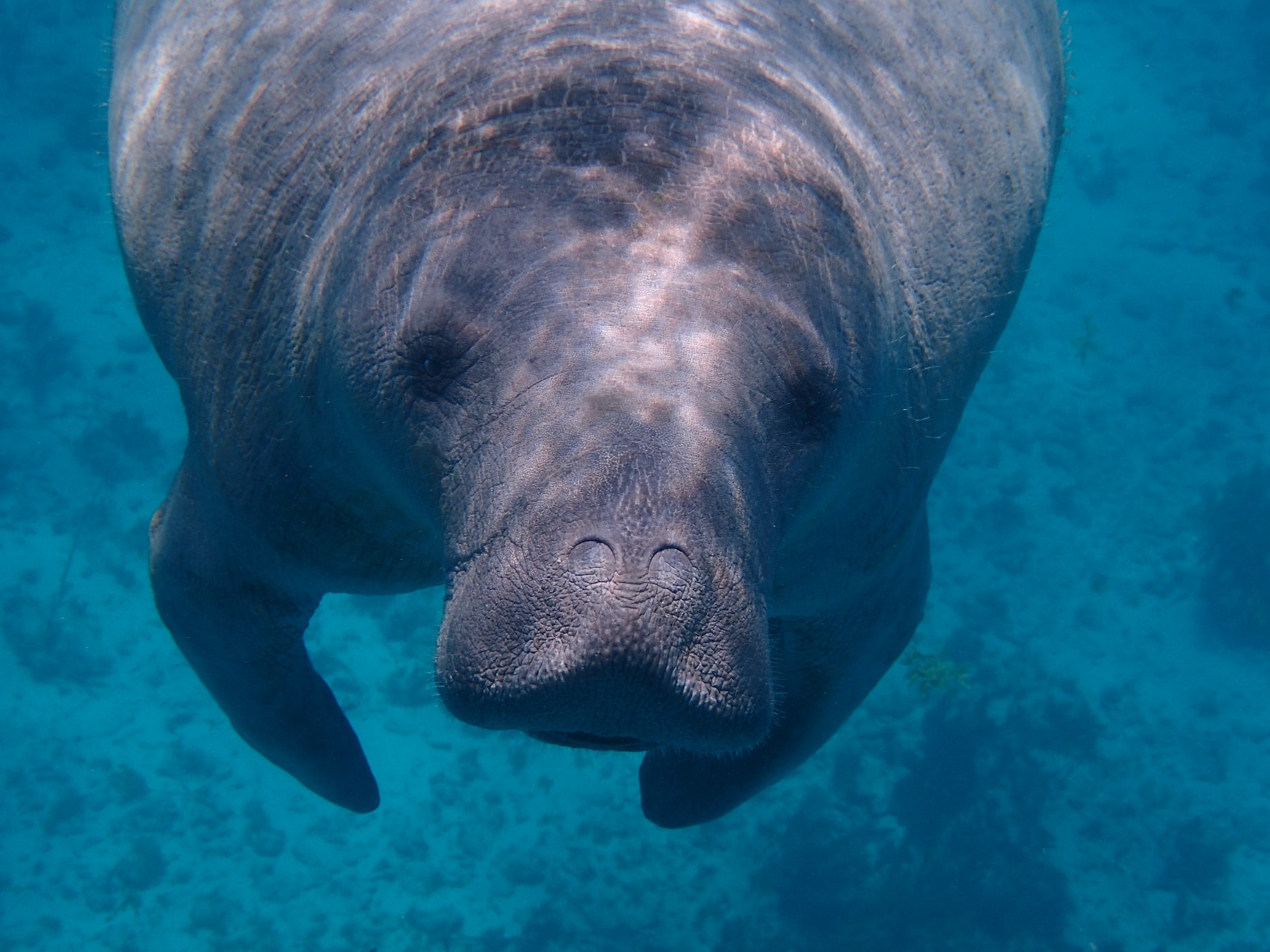 Could toxins be harming Florida’s manatees? If you’ve been here before, you know that I often write about toxins harming human health. For example, we know that glyphosate and other pollutants are a major factor in many health issues, especially chronic illnesses, that humans face these days. I’m also concerned about endocrine disruptors, especially chemicals in plastic that leech into our food and hurt our health.

But what about toxins harming Florida’s manatees?

That’s the question Dr. Stephanie Seneff, a senior research scientist at the Massachusetts Institute of Technology, and I tackle in this article in the Washington Post.

We’d been reading about the suffering of manatees in Florida’s waterways.

On March 12, Newsweek reported that:

West Indian manatees in Florida have been dying at an unprecedented rate over the past few months, with one expert worried that the animals could be wiped out from an important hub—the Indian River Lagoon—by the end of the year.

At least 432 manatees have died in the state so far this year, according to the Florida Fish and Wildlife Conservation Commission (FWC). This stands in stark contrast to the 637 manatee deaths in all of 2020 and the annual average of 578 deaths between 2016 and 2020. (Read the full article here.)

These almost Seussian creatures, the manatees, look emaciated. And many of them are dying. How? It seems they’re actually starving to death.

If Florida’s manatees are starving, scientists and researchers need to figure out why. Dr. Seneff is a senior scientist at MIT. I am an award-winning science journalist. Dr. Seneff has been researching the biochemistry of toxic exposures for over a decade now. We believe we have found the culprit, or, at the very least, one of the major contributors to the manatee die-off. This is a toxin harming Florida’s manatees by destroying their major food source.

What toxic chemical is to blame? In a word: glyphosate.

Read our Washington Post op-ed, to understand how glyphosate, the main ingredient in the herbicide Roundup, is implicated.

Related articles:
Pregnant? Three Toxins to Avoid, Three Things to Embrace
You Eat Clean, But Have YOU Been Exposed to Glyphosate?
Noise Pollution is a Solvable Problem

« Can You Still Get Covid After Vaccination?
Mask Safety: Your Mask May Be Making You Sick »