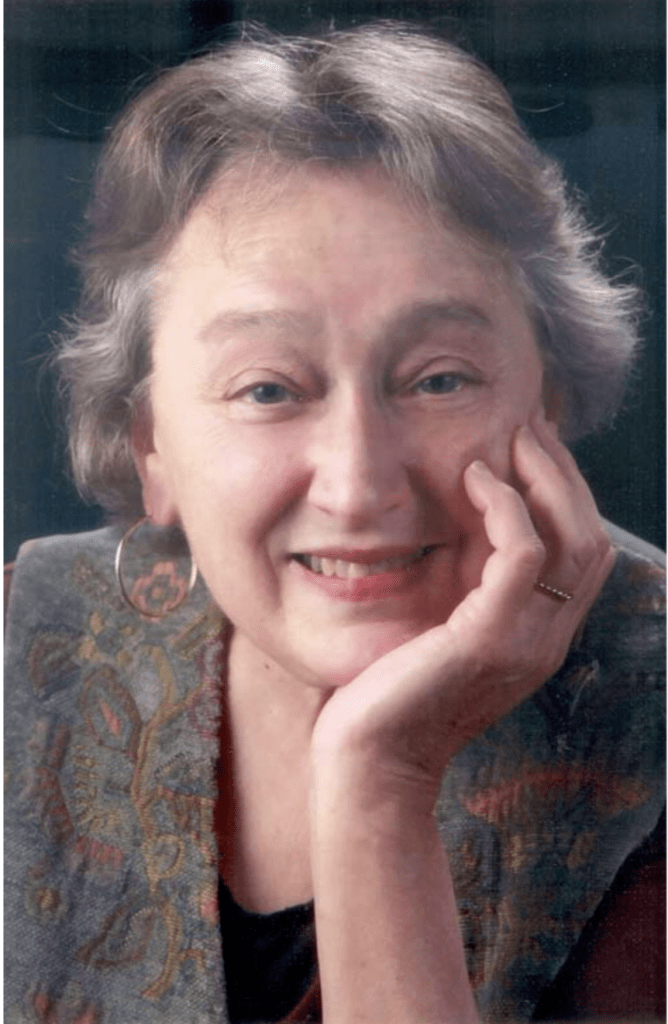 My mom, Lynn Margulis, is best known as an evolutionary biologist who championed the importance of microorganisms. She liked to call herself an “evolutionist” as she thought the designation “biologist” did not do justice to the breadth and depth of her ideas. Her work challenges us to think differently about the mechanisms of evolution. Lynn Margulis showed the world that it is symbiosis—organisms living together in mutually beneficial relationships—that is the most important mechanism of evolution.

But Lynn Margulis was also a tremendously gifted teacher. As I’ve been working on a book about my mom’s life and work, I have been interviewing many of her students. These conversations have been fascinating, enlightening, and also emotionally charged. They remember her as Lynn Margulis, science teacher extraordinaire.

One of her students was Mark Winston. Winston, as he explains in this blog, was “a seriously underperforming undergraduate student at Boston University in 1970.”

He was bored by classes and distracted by, well, all the things that distract a 20-year-old man before the advent of the internet. Until, that is, he met my Lynn Margulis, aka my mom.

Winston needed a summer job. As a Biology major, he decided to knock on faculty members’ doors to see if he could find a research position.

But his unkempt hair, shaggy beard, and unwashed overalls did little to recommend him to B.U.’s biology professors.

And his transcript didn’t help. It was pathetic.

Dismissed at every door

As Winston describes in his own words, he was “quickly refused and dismissed at every door.”

But then he found himself standing outside my mom’s office.

He hadn’t been paying attention to college. He had no idea that Lynn Margulis, even then, was among the most stellar evolutionary biologists of the last hundred years, and Boston University’s most famous scientist at the time.

“To me,” Winston writes, “she was just another door to knock on and face what I had come to expect as inevitable rejection.

Then something unexpected happened.

Lynn Margulis, science teacher extraordinaire and revolutionary evolutionist, dragged Winston into her office. She spent most of that afternoon passionately and enthusiastically introducing him to singled-celled organisms.

“She pulled out old articles by LR Cleveland about the magnificent termite gut symbionts, and the work of then-obscure Russian protozoologists describing the most bizarre organisms imaginable. I didn’t understand more than 5% of what she was saying, but her passion hooked me. And to my great surprise she gave me a summer job, and let me loose in her lab to do real research.”

My mother didn’t care about convention. She didn’t care about trimmed beards and expensive haircuts. Or about grades. (She always told me that straight-A students were just teacher pleasers. Brown-nosers who may or may not be smart.) She cared about passion, drive, and curiosity.

And Lynn Margulis, science teacher extraordinaire, unleashed that passion in Mark Winston. He went from earning Cs and Ds to becoming the co-author of several peer-reviewed original scientific papers. While still an undergraduate, which is almost unheard of. During my mom’s long and astonishingly productive career she ignited a light in the minds of hundreds, if not thousands, of aspiring scientists. 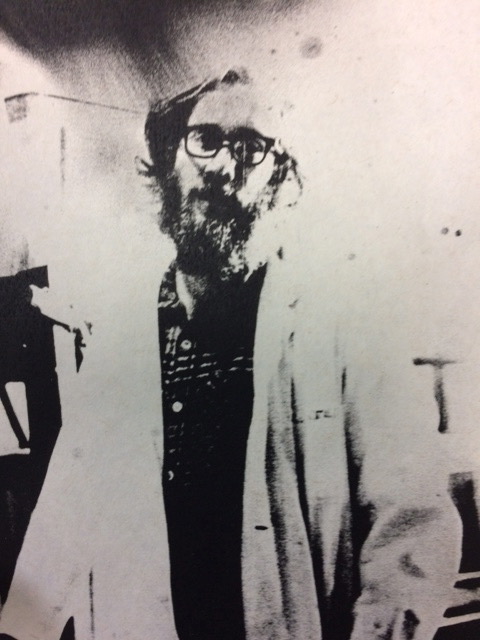 Mark Winston, a student at B.U., describes Lynn Margulis, science teacher extraordinaire, as his fairy godmother. Once a seriously underperforming undergraduate, he went on to become a successful scientist. He is currently Professor and Senior Fellow at the Morris J. Wosk Centre for Dialogue at Simon Fraser University. Photo courtesy of Mark Winston.

“I had the pleasure of introducing Lynn at a lecture once, and called her my fairy godmother,” Mark Winston, who went on to become an accomplished entomologist, writes, “I think that’s about it: She reached out and touched so many of us with her magic wand, turning what looked like toads into princes with her unwavering confidence and support that we could be more, way more, than we thought we could be.

“Isn’t that what teaching should be about?”

About Mark L. Winston: Mark L. Winston is a professor of Apiculture and Social Insects at Simon Fraser University. A biologist and a writer, he has spent much of his career studying bees. He is the author of Bee Time: Lessons From the Hive (2015) and Listening to Bees (co-authored with poet Renée Sarojini Saklikar, 2018).

Related articles:
What’s the Microbiome?
Lynn Margulis in On Wisconsin
Be Kind to Your Mom, Warts and All

« Let’s All Get Loud: Fighting Censorship with Naomi Wolf
Aluminum and Breast Cancer »