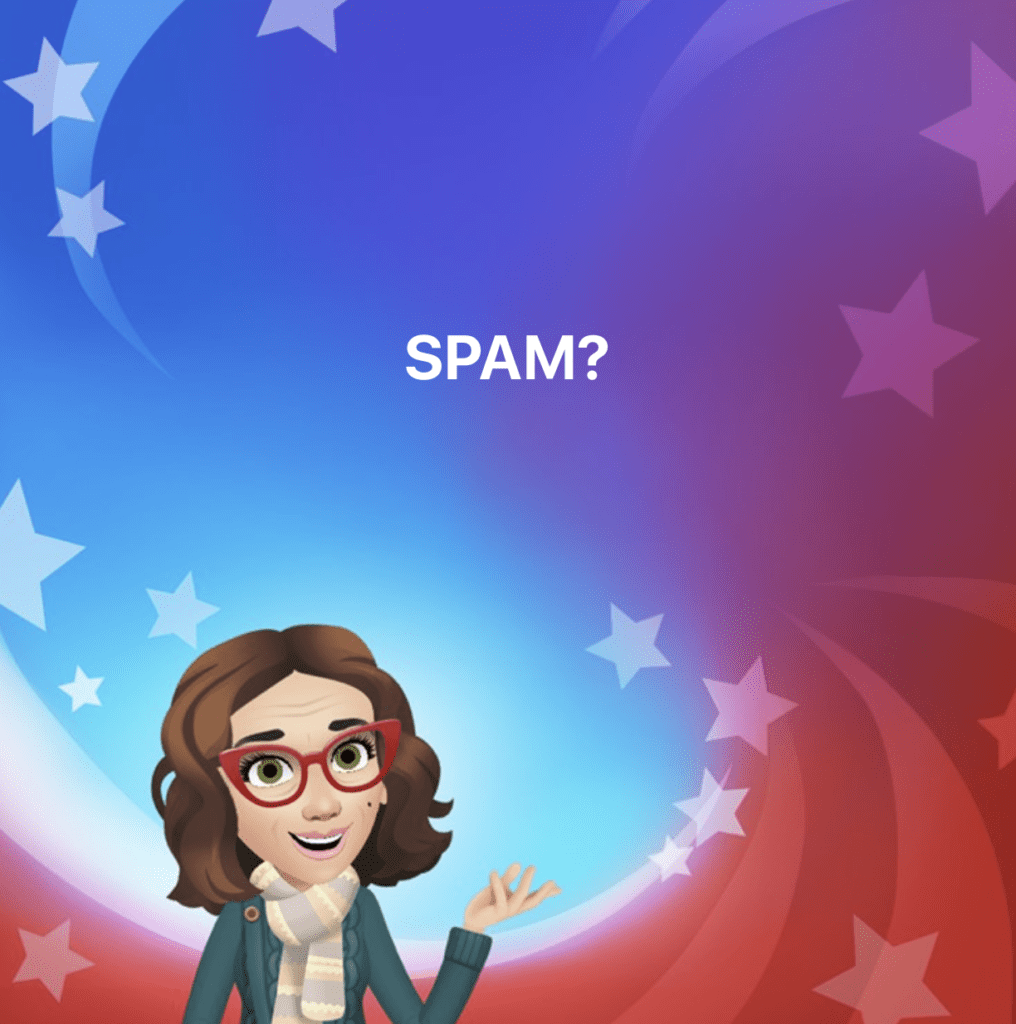 A comment pointing out inaccuracies in an article in a Portland paper has been censored.

Censorship, which I’ve written about before (click here and here for two recent articles), is an increasing problem in America. Is this the Twilight Zone? Why are media outlets and left-leaning institutions actively silencing debates about health and politics?

Earlier this week it was Twitter and Facebook. Today the censorship continues courtesy of a “hip” publication based in Portland, Oregon.

Willamette Week is a weekly newspaper. This paper has written inaccurate hit pieces about alternative health in the past, as Paul Thomas, M.D., explains in this letter to the editor. Now Willamette Week has censored the fact that the pharmaceutical industry is sponsoring their article.

Willamette Week wrote an article vilifying political contenders, “Oregon Activists Who Opposed Public Health Efforts to Increase Vaccination Rates Are Now Running for Office.” In that article they quoted Attorney Robert Snee. When Robert Snee commented on the article on their website. The site flagged it as “spam,” and then deleted his comment.

But Snee’s censored comment is anything but spam. It is a comment that tells the truth about the inaccuracies in the article and the funding behind it. It’s a comment that corrects misperceptions about the vaccine safety movement.

Luckily, Robert Snee submitted the censored comment via his Disqus profile. He was able to copy it.

Here’s what he wrote.

Read this censored comment and decide for yourself if this censorship was warranted.

After reading your article, I wanted to thank you for including a quote from Senator Tim Knopp,”Democrats are misrepresenting everyone’s position on the issue,” he says. “I am for informed consent—which is part of the Democrat platform, by the way.”

However, I would also add, “Journalists are misrepresenting everyone’s position on this issue.”

You describe us as “Oregonians for Medical Freedom, a lobbying group that opposes increasing vaccination rates.”

Our web page is not difficult to find and we include our mission statement for all to see and understand. Like Senator Knopp, our primary concern is in protecting informed consent:

Our mission is to protect vaccine exemptions, promote informed consent rights, and preserve medical privacy for all Oregonians.”

Oregonians for Medical Freedom has members with different beliefs toward vaccines. Some members fully vaccinate their children, some partially or on an alternative schedule and others do none at all. Nowhere in our mission statement, website, published literature or official statements have we ever said we are opposed to increasing vaccination rates.

What we do stand for is the rights of parents to make an informed consent decision, free from any and all coercion by a government depriving citizens of any rights or privileges, to force a medical procedure upon anyone unwilling to accept it. I do find it quite hypocritical for the party that preaches “My Body, My Choice” to restrict that belief to only one medical procedure.

You have also made assumptions and statements about Anna Kasachev, which are not correct. She is running, not just “to give a voice to those who believe vaccines are harmful,” but to protect her religious freedoms. She, and most in her community, are not opposed to all vaccines, only those manufactured from or containing fetal tissues and/or animal components. Just like the OFMF community at large, there are members of the Old Believer’s community whose children have suffered vaccine injury, and those members have the same beliefs as the “ex-vaxxers” who belong to OFMF.

Perhaps your story was written before the announcement, but one should note that Oregon has joined three other states to conduct their own safety analysis of any Covid-19 vaccine approved by the FDA.

Apparently, not just citizens and “anti-vaxxers,” but state governments have legitimate concerns over the safety of the Covid vaccine. I applaud Oregon for doing that analysis and would urge the state to conduct its own analysis on EVERY vaccine, particularly the ones we give to our most important and fragile asset, infant children.

Thank you for that disclosure.

In the interest of full disclosure, I will point out that the Dennis A. Hunt Fund obtains a significant portion of its funding for grants from the the likes of the Kaiser Family Foundation, Blue Cross, and other “health” (i.e., pharmaceutical) entities.

Does this read like spam to you? Do you think it’s right of the editors of Willamette Week to censor Robert Snee and limit the discussion only to comments they agree with? What happens to freedom of speech when we delete, ignore, and vilify dissenting points of view? Censorship has no place in a free and fair democracy.

Related articles:
Attorney Says School Exclusion Will Hurt Oregon’s Children
Facebook Censorship Getting Out of Hand
Medium Rife With Censorship
Do You Need a COVID-19 Vaccine?
Medical Doctors Concerned We’re Doing Too Many Vaccines Too Soon